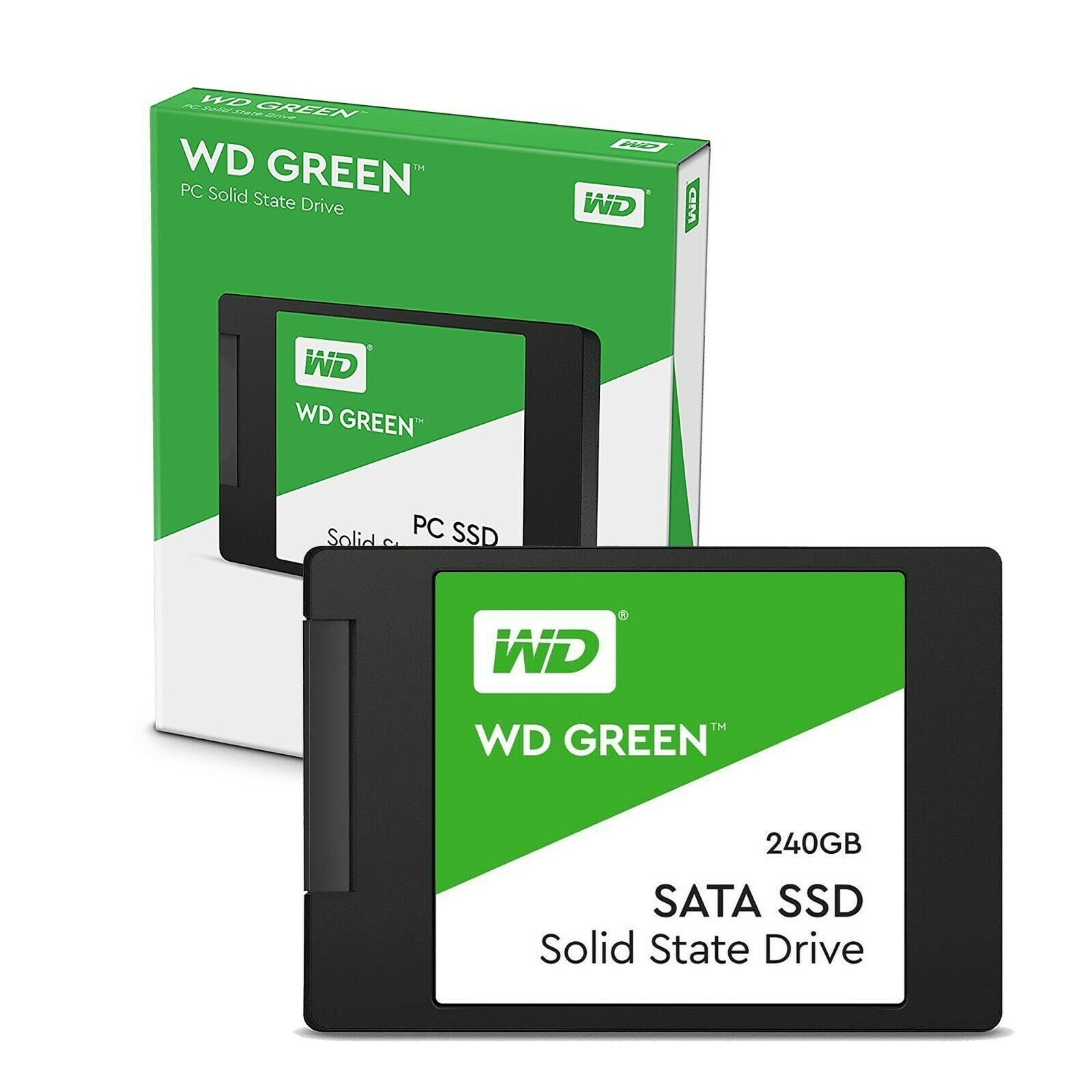 How to choose an internal solid-state drive for your computer or laptop?

SSD is a new generation of data drives that partially replaced HDD hard drives in computers and laptops. They are convenient for data processing speed, their ability not to heat during operation and compact size.

Solid-state drives differ in the type of flash memory, formats and connectors, volume, speed of writing and reading data.

What amount of SSD memory to choose for different devices

Memory amount is the main parameter of the SSD. If a SSD disk is needed for a home computer - to speed up the loading of the operating system, programs, simple games and increase the responsiveness of the system - 120 − 240 GB will be enough.

For an average game computer it is better to take a SSD with memory size of at least 240 − 500 GB, for a powerful one - 500 − 2000 GB. It is worth choosing an SSD disk with a capacity reserve: most users sooner or later need more memory size.

What types of flash memory are used in SSD

Flash memory is a type of semiconductor rewritable and non-volatile memory for devices. SSD drives use flash memory of several types: MLC, TLC, QLC and SLC. Among the main types of SSD memory, MLC 3D NAND can be distinguished - the most expensive, durable and fast. Estimated life - 10,000 rewriting cycles.

What is SLC Cache

An important indicator that affects the real SSD write speed. SLC cache technology borrows the principle of writing from flash memory of the SLC type, which is almost not used due to the high cost. It allows you to store only 1 bit of data in one memory cell, but has a high write speed. Usually, the volume of the SLC cache is limited, and low-budget SSDs may not have it at all. The more it will be, the less often the speed will fall. For a SSD with a SATA socket with a capacity of 250 GB, there is enough SLC cache of 30 − 50 GB. Why controllers are important in SSD

The controller is a microprocessor that handles all requests to the SSD and internal service operations. The more powerful it is, the faster the SSD works.
In the controller, the number of cores is important - from one to four - and channels - from two to eight. The more cores and channels, the higher the SSD performance. In addition to the read/write speed, the controller also depends on support for various technologies to improve the operation of the SSD disk, for example, TRIM.

The most popular controllers for SSD are Marvell, Realtek, Samsung, Phison, Silicon Motion. SandForce, JMicron, Indilinx devices are outdated, so they are almost no longer used in modern SSDs.

What manufacturers make the most popular SSD drives

Among the many manufacturers of solid-state drives, only some produce well-thought-out and reliable options. Their devices have high characteristics, are durable and qualitatively assembled.

Buying a drive of a well-known brand, there is no need to worry about the fact that it can be faulty or its passport data will not correspond to reality. Users of SSD drives especially prefer products from Samsung, Western Digital, ADATA, Kingston.